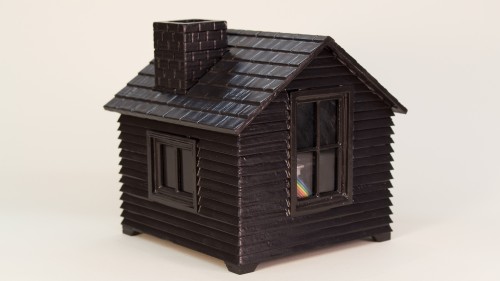 My Location
- Remove From Itinerary
Show Itinerary + Add To Itinerary

Installation Mixed-Media Sculpture
Artist's Statement:
Technology is a tool, and like a shoe being used to drive a nail, it can be used in ways that it was never intended but compelling none the less. My work primarily deals with the translations of the languages around technology and data and how it can be so meaningful yet irrelevant at the same time. In making, I primarily use digital methods to produce physical objects and interactions, such as 3D printing or digitally controlled motors to actualize those things that exist solely as code. I draw inspiration from the subversion of iconography and other signifiers, internet culture, and a hearty love for Dada. 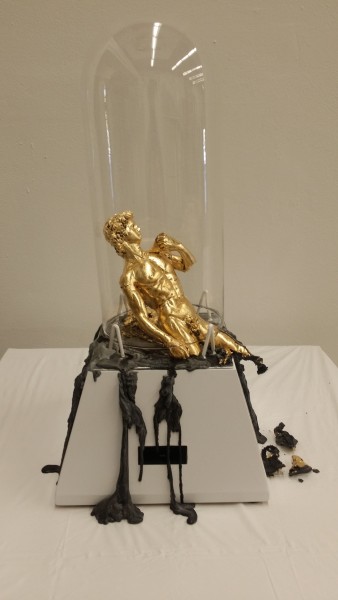 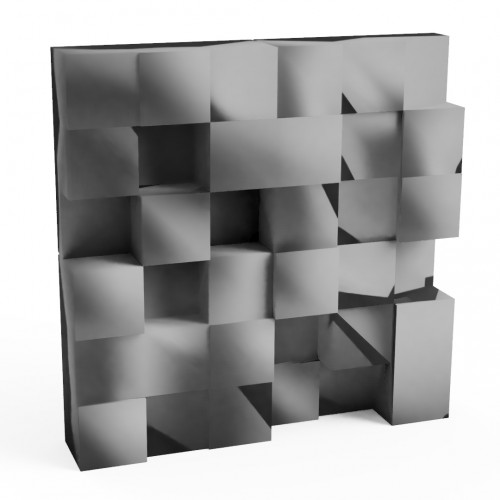